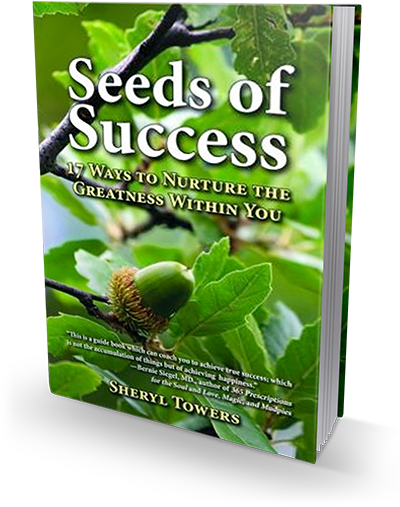 Anne Frank is described as one of the greatest optimists in history.  She was thirteen years old when her family went into hiding. For the next two years, she never left the building she called “The Secret Annex.” Anne lived in the midst of history’s most brutal and inhuman event, the Holocaust. She described the horrors of that war in her diary. She wrote in one of her last diary entries, “In spite of everything, I still believe that people are really good at heart.”

Helen Keller was another extraordinary optimist – a woman who was an absolute master at focusing on the possibilities. She became blind and deaf at the age of 19 months through damaging brain fever. Helen went on to graduate with honors from Radcliffe College. She became an author, lecturer, and humanitarian. Her dedicated work had an international influence on the lives of the handicapped, which changed the course of history for millions. Helen expressed the idea of focusing on the positive. She wrote, “So much as been given to me; I have not time to ponder over that which has been denied.”

When we begin putting our attention on what’s right in our live, we open to infinite possibilities and create positive outcomes. When we focus on the negative, and the things we cannot change, we make them the source of all our problems, which limits our entire future. George Bernard Shaw wrote, “People are always blaming their circumstances for where they are. I don’t believe in circumstances. The people who get on in this world are the people who get up and look for the circumstances they want, and if they can’t find them, they make them.”

Some people go through life continually changing circumstances in their pursuit of happiness, only soon to find themselves unhappy and searching once again. Unhappiness is generated more by attitude toward themselves and life than by their circumstances. Though some circumstances do indeed need to be changed, for the most part, it is our inner world that needs some adjustment. To experience positive feelings, we do not have to depend on anything outside of us. In fact, as Anne Frank demonstrated, positive feelings can be present even in the most difficult of circumstances and places. As Marcel Proust wrote, “The real voyage of discovery consists not in seeking new landscapes, but in having new eyes.”

Sheryl Towers is the founder of Life Enrichment Skills, a company dedicated to empowering individuals and organizations...
(more)

I would highly recommend Sheryl Towers for corporate evaluation and motivational purposes.

Thank you Sheryl for helping to make us better.

She has an undeniable gift for enabling others to explore possibilities they didn’t know existed.